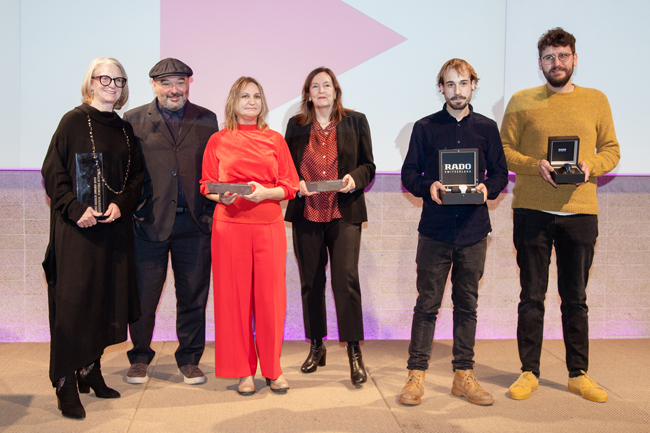 Last night the Madrid Design Festival Awards ceremony was held at COAM (Official Architects Association of Madrid). With these awards, Madrid Design Festival once again recognises the careers and work of great artists in international and national design, in turn contributing to publicising a discipline that transforms our lives daily.

The second edition of the festival has recognised Gaetano Pesce and El Último Grito with the awards in the international and national design categories, respectively.

Gaetano Pesce was born in 1939 in La Spezia. After living in Venice, London, Helsinki and Paris, he moved to New York in 1980, where he still lives.

Starting from his first manifesto, written when he was only 17 years old, Pesce has acquired international experience through his studies, travels, experiments and teaching, presenting innovations that are always pioneering. He was a lecturer for 28 years at the Institut d’Architecture et d’Etudes Urbaines in Strasbourg and has been a speaker at conferences held at the world’s most prestigious cultural institutes and most renowned universities. His multidisciplinary designs have been included in the permanent collections at MoMA and the Metropolitan Museum of Art in New York, the Victoria and Albert Museum in London, the Centre Pompidou in Paris, the Vitra Design Museum in Germany and the Montreal Museum of Fine Arts, as well as at other museums in Japan, Portugal and Finland. His architectural, urban planning and interior design projects for exhibitions and industrial spaces are characterised by his unlimited use of colour and revolutionary materials, developed employing new technologies. Pesce’s constant pursuit for and confidence in advanced materials have driven him to make continuous innovations with language, formal results and production methods. For example, the iconic Up5, La Mamma from the series Up (1969) was the first industrial design product to transmit a political message, denouncing the situation of women in the world, portraying a female body tied and chained to a footrest, like a prisoner.

Some of Pesce’s most popular exhibitions include the legendary Italy: The New Domestic Landscape, exhibited at MoMA in 1972, the 1975 retrospective at Paris’s Museum of Decorative Arts entitled Le Future Est Peut-être Passé and, again in Paris in 1996, another retrospective entitled Gaetano Pesce: Le Temps Des Questions at the Centre Pompidou and, finally, the exhibition Gaetano Pesce: El Rumore del Tempo at the 2005 Milan Triennial and his most recent Il Tempo della Diversitá at MAXXI in Rome.

Pesce has been honoured with many awards, including the prestigious Chrysler Award for Innovation and Design in 1993, the Architektur & Wohnen Designer of the Year in 2006 and the Lawrence J. Israel Prize, awarded by the Fashion Institute of Technology in New York, in 2009.

Founded in 1997, El Último Grito (Rosario Hurtado and Roberto Feo) defines their work as ‘what we do to try to understand the world we live in’. Their proposals, centred on incessant research into the nature and representation of systems, are both the way of exploring and developing their ideas on the subject, as well as the objective of the research itself. Their productions, collisions of objects, videos, texts, sounds, graphics and constructions, are presented in multiple contexts that can range from publications and public installations to curating, publishing houses and academic projects. El Último Grito does not distinguish between their public projects and academic endeavours, keeping a constant link between cultural creation and dialogues with students (Roberto Feo is a design professor at Goldsmiths, the University of London, and Rosario Hurtado co-chairs Master Space and Communication at HEAD_Genève).

The work of El Último Grito is part of permanent collections at CNAP (Centre National des Arts Plastiques) in Paris, MoMA (Museum of Modern Art) and MAD (Museum of Art and Design), both in New York, the Stedelijk Museum in Amsterdam, the Museum of Glass in Shanghai and the Victoria & Albert Museum in London.

In 2012 they were honoured with the prestigious London Design Medal in recognition of their outstanding careers.

The Rado Star Prize Spain jury made the tough decision to award Miguel Giner Gutiérrez, from among the eight finalists, for the project Vajilla Petra and Javier Martín Pérez for Coaxal Theorem for Apollonian Objects. The latter was also recognised by the Pubic Choice Award.

Through the Rado Star Prize, the Swiss watch brand linked to the world of design, wants to recognise new talents in Spanish design.

Madrid Design Festival and MINI collaborated to create the MINI Design Award. This prize supports and promotes people with talent whose work significantly contributes to the field of design and who share their same philosophy: the creative use of space to improve urban life via design.

Kathryn Gustafson is a renowned American landscape architect and a Doctor Honoris Causa at the Polytechnic University of Valencia. Her designs have been awarded prizes all over the world, and she holds several landscape architecture awards. Her work has revolved around parks, gardens and community spaces, committing to sustainability in all of her projects, which take into account the city planning, geology, archaeology, civil engineering and climate change.

The most desired park opens in the city centre of Valencia, as a green lung in the middle of the city, with an 11-hectare garden in response to city residents’ demands.

The Valencia Parque Central corporation, project executor that is made up of three public administrations, has planted a thousand trees and 85,000 bushes and plants, encompassing 70 different species. The structure’s cement screens were covered with cypress vines, jasmine, rosemary and other aromatic plants, and the nearby railway tracks were camouflaged by a wall that is also covered with vegetation. 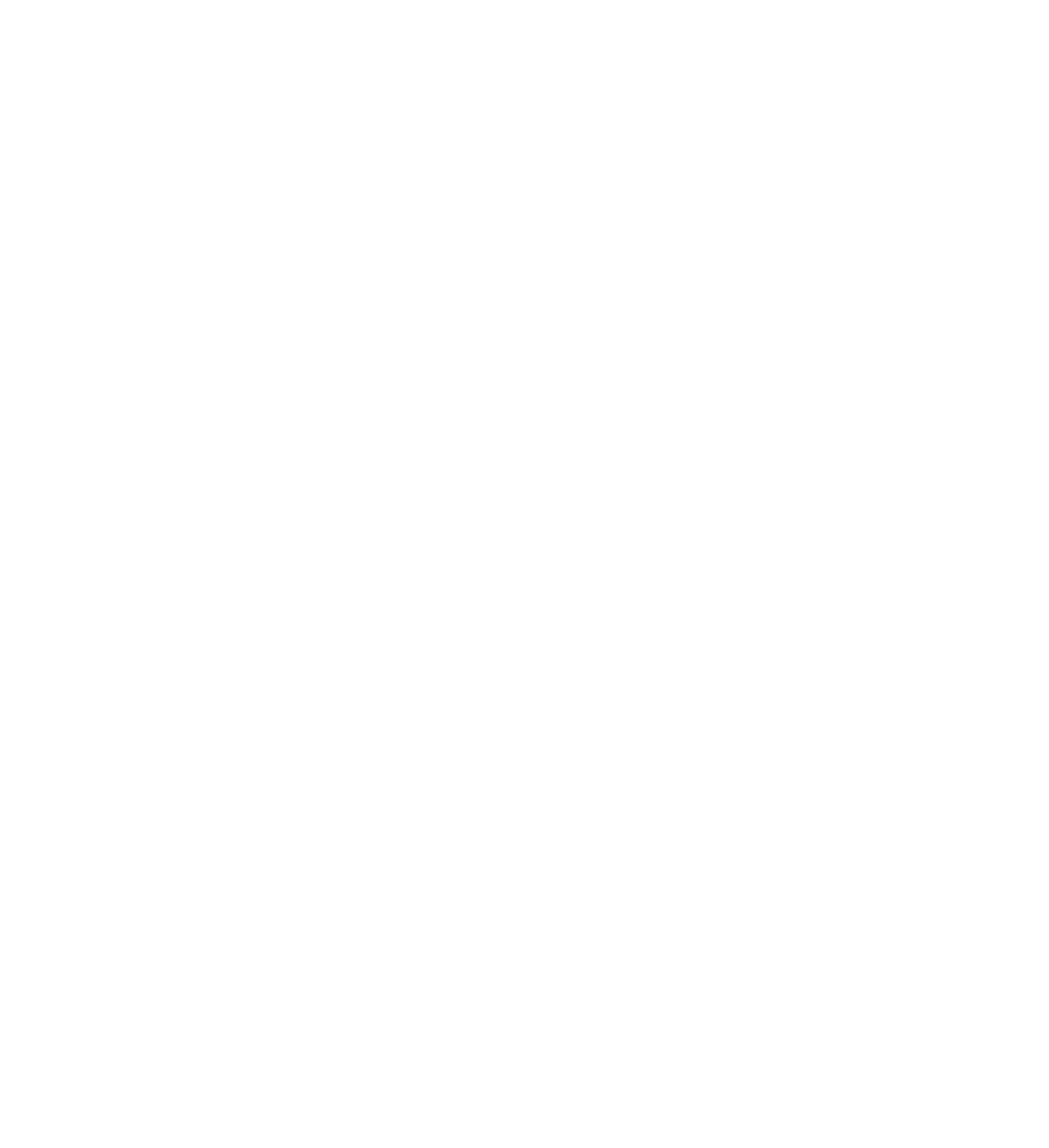 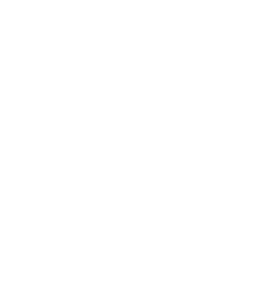