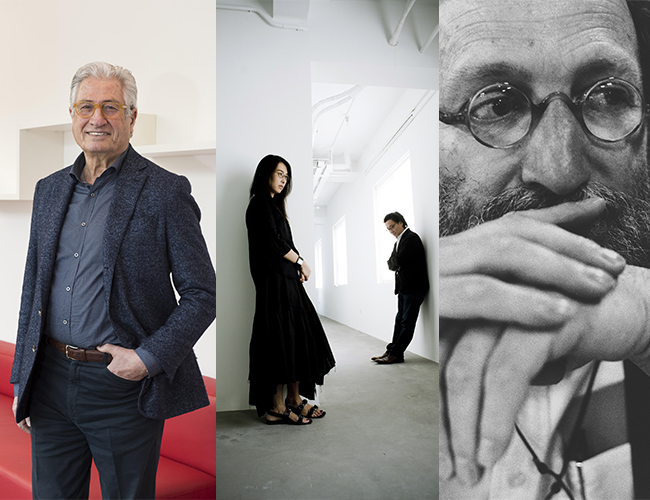 The Madrid Design Festival Awards aim to recognise the work of outstanding professionals in the design arena and cast the limelight on this discipline.

The Awards Ceremony will be held at the venue of the Chartered Institute of Architects in Madrid (COAM) on February 12th.

The three award-winners will take part in the MadridDesignPRO professional conference by giving three talks on their sources of inspiration and their own idea of design.

Get your ticket for MadridDesignPRO

Please send your requests for interviews with the award-winners by e-mail to isabel.cisneros@lafabrica.com

The festival awards recognise the career of outstanding figures in design and also cast the limelight on this discipline that transforms our lives on a daily basis.

The Awards Ceremony will be held on February 12th in COAM and will mark the start of over 100 hours of talks, workshops and masterclasses in the MadridDesignPRO professional conference run by the Festival.

Giorgetto Giugiaro (Garessio, Italy, 1938) has mostly linked his career as a designer to the motor world, working for big brands like Ferrari, Bugatti and BMW. He is the creator of highly representative models, including the Volkswagen Golf, the Fiat Panda or the Seat Ibiza.

Lyndon Neri (Philipinnes,1965) and Rossana Hu (Taiwan, 1968) are the founding partners of Neri&Hu, an international interdisciplinary architectural design practice based in Shanghai, China. They are responsible for projects such as The Walled, the New Theatre of Shanghai or the Suzhou chapel.

Bruno Monguzzi (Mendrisio, 1941) graphic designer, typographer, photographer and teacher. In 2013 he was appointed Honorary Royal Designer for Industry by the Royal Society of Arts. Among his best known projects is the creation of the visual identity of the Musée d’Orsay. 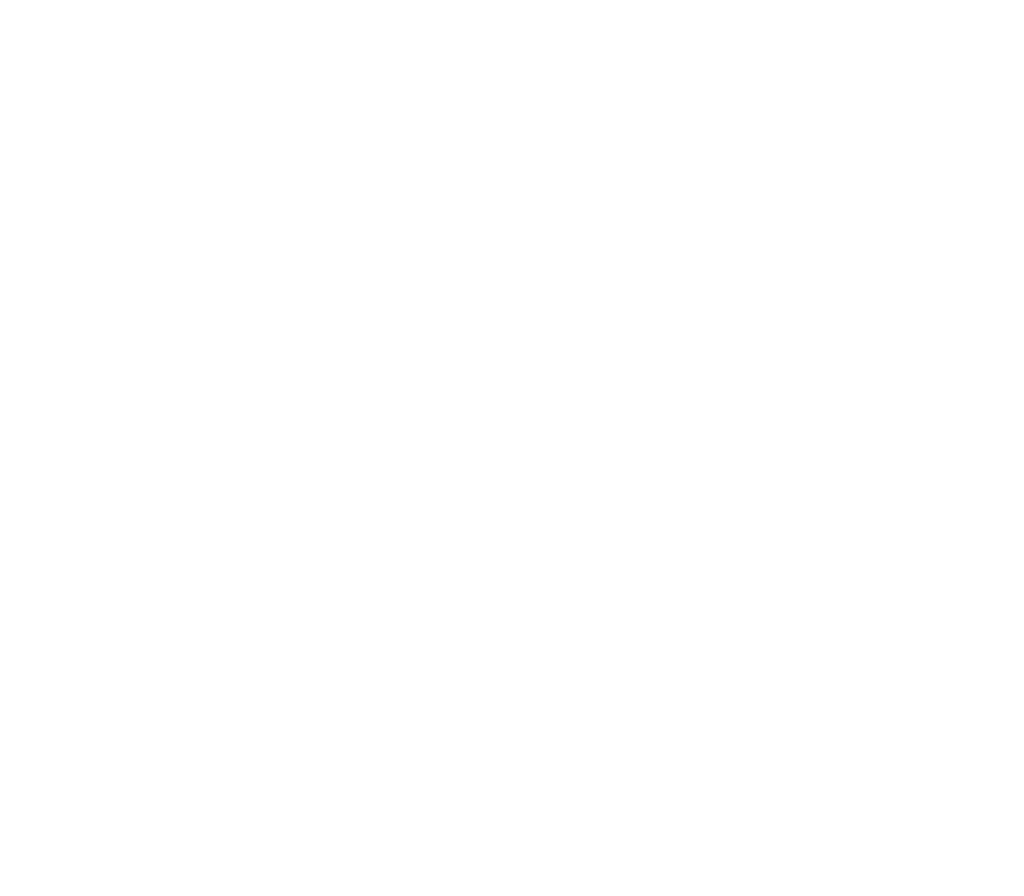 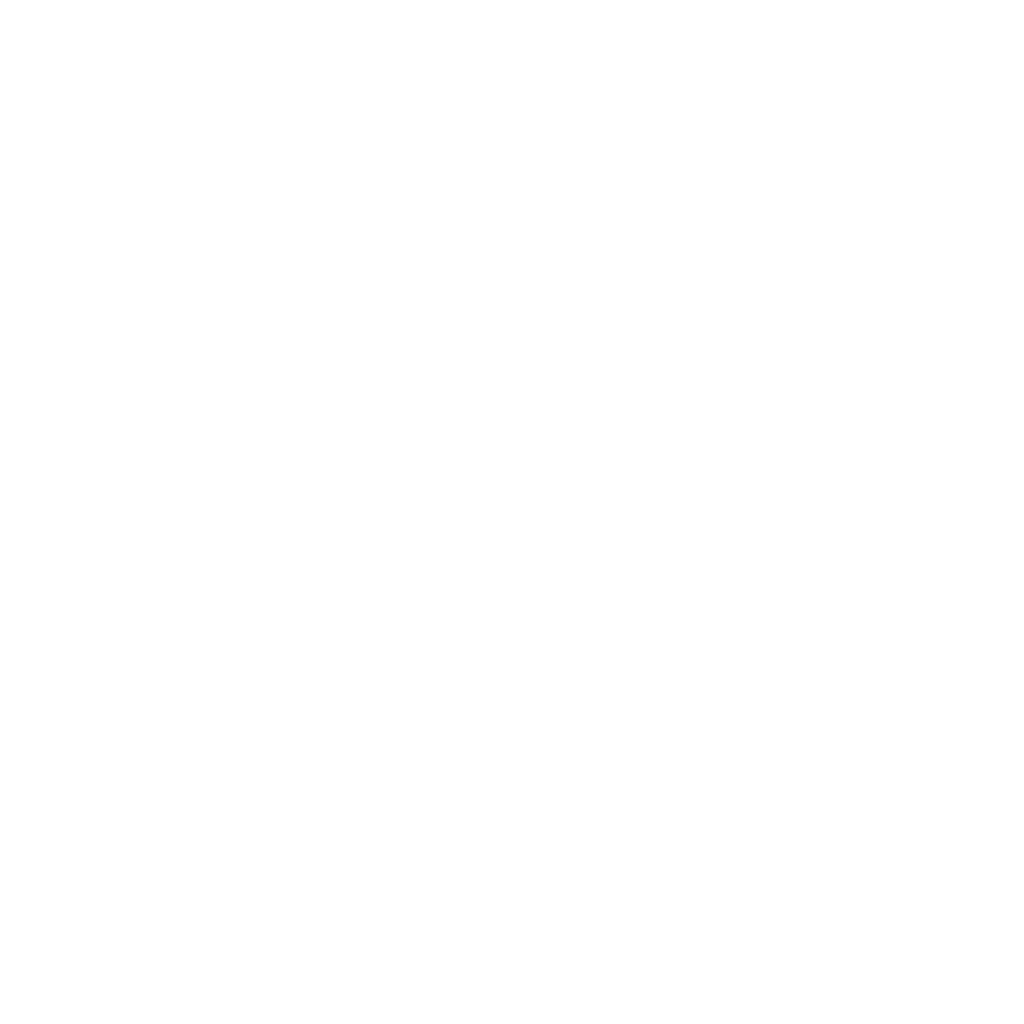